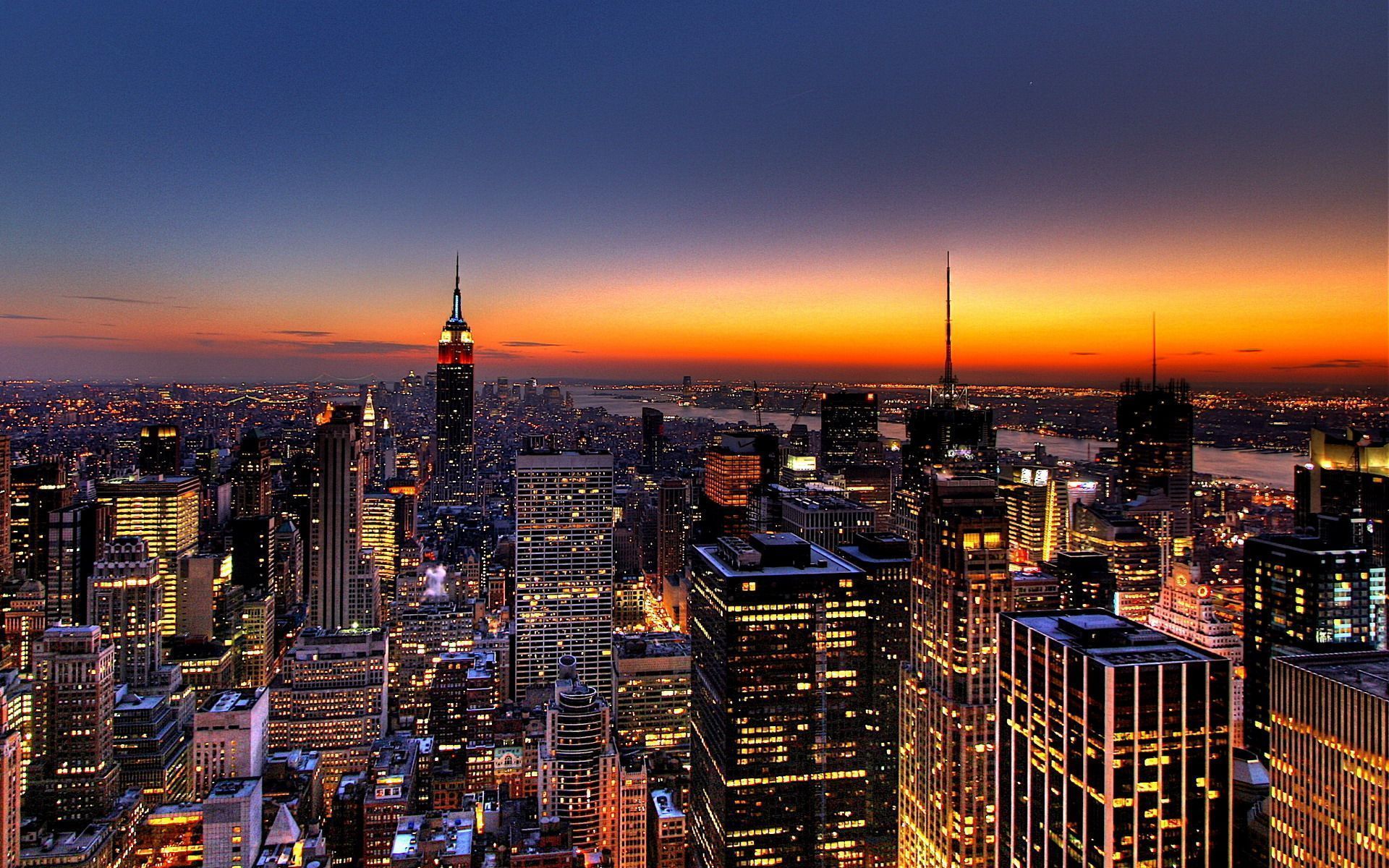 basement leak repair dubai with injection waterproofing is one of the main activities undertaken by Al Intishar, one of the most experienced basement leak repair contractors in dubai, sharjah and uae. The rapid growth during the last couple of decades of the main cities in the UAE including new suburbs of Abu Dhabi, Dubai and Sharjah has brought about a concurrent increase in tall buildings. The high density of residential and commercial units and the requirement of parking spaces for the occupants of these buildings has resulted in the provision of multilevel basement car parks in most buildings.

Given that the water table in most areas of the country being very high, one of the most common problems associated with the basements is the seepage of ground water into the occupied space. Apart from making the basement unusable, the seepage’s can lead to structural problems like deterioration of concrete due to reinforcement corrosion or health problems like fungal and mildew growth. Therefore addressing the leakages in basement immediately is of utmost importance and a number of companies and contractors has sprung up for basement leak repair Dubai and other cities in UAE. As one of the most experienced basement leak repair contractors in Dubai and Abu Dhabi, we are providing below a thorough study regarding the root causes for the seepage and a repair methodology has to be devised based on the root cause analysis.

An analysis of the reasons for leaking basements has found that the leaks have been caused by one or a combination of the below mentioned factors.

The failure of waterproofing might be due to many factors. The primary reasons are material failure and faulty workmanship. Given that   there is a surfeit of waterproofing contractors in Dubai and Sharjah, main  contractors are often tempted by low price offers and end up in choosing waterproofing sub-contractors who are unable to deliver quality work. It is also seen that, very often, the waterproofing treatment is damaged by other agencies during subsequent civil works like steel fixing and concreting.

Honeycombed concrete can occur as a result of the poor compaction of the concrete and can be observed by the absence of cement binding between the larger aggregates. As concrete ages, it tends to become soft and causes the surface to erode or crumble. This condition is commonly referred to as spalled concrete.

Cracks are caused mostly due to stress, settling or shrinkage during the concrete’s curing process. No major cracks were observed. They do not display any pattern and run horizontally, vertically or diagonally in the floor and walls. They might propagate all the way through the raft and retaining walls resulting in water seepages. However these cracks do not pose any structural concerns at present.

Changes in water pressure (hydrostatic pressure) is one of the most common factors that causes cracks in concrete raft and retaining walls of the basement. The soil expands and shrinks with the changes in water table, causing uneven settlement of the raft and walls resulting in cracks forming on them. These changes in water table may be caused due to natural reasons or due to commissioning and decommissioning of dewatering in neighbouring plots. This particular characteristic of the geology has been a major contributor to the work of basement leak repair contractors in Dubai.

Cut and fill areas should be prepared and proper soil stabilization needs to be done before structure is started or it may result in improperly compacted soil beneath the foundation.